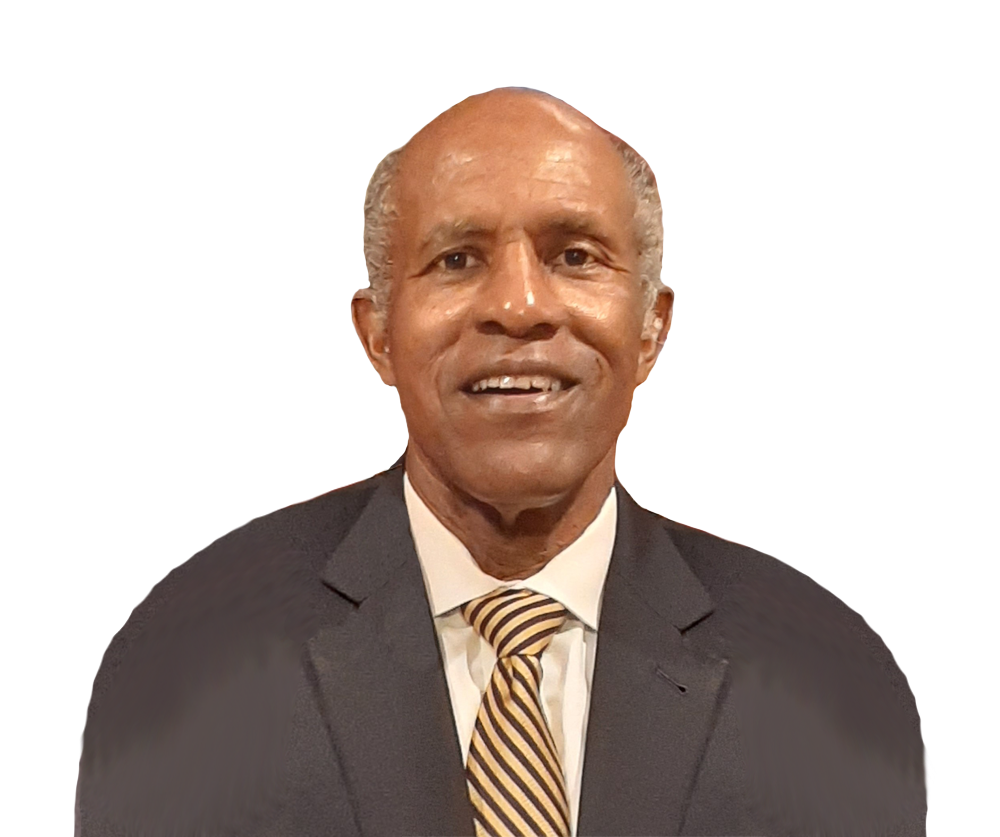 DUI / DWI – Traffic violations often have serious criminal consequences, particularly when you face a driving under the influence charge. In this case you definitely need a DUI attorney, DWI lawyer, because DUI / DWI convictions often result in fines, the revocation or suspension of your driver’s license, and possible jail time. In addition, insurance companies may  increase your automobile rates making them unaffordable.

In defending you against DUI / DWI charges, Charles Fuller uses your rights as a criminal defendant to cross-examine all witnesses against you, even if they are police officers. My criminal defense experience makes a huge difference in such DUI / DWI cases.

A guide to help you survive an encounter with the police and make it home after a routine traffic stop.

Don’t give the police a reason to stop you. If you know your driver’s license is suspended or there are outstanding arrest warrants for you, don’t drive. However, if you must drive, don’t bring unnecessary attention to yourself. Turn your music down, don’t drive at high rates of speed, quiet your muffler down. Doing these things when you know the police are looking for you is what I call “Driving While Dumb.”

You have the right to be free from unreasonable searches of your person and property. While you are driving alone late at night after having been stopped by the police, who has called for backup and you are surrounded  by the police, arguing with the officer on the side of the road is not the best time and place to vindicate your rights. I’m not suggesting that you ‘punk out’ when in this situation.

You should  keep in mind that your ultimate goal is to make it home or to your destination. This will be delayed considerably if you are arrested and find yourself sitting on the side of the road with your hands cuffed behind your back. If there is an illegal stop and your rights have been violated, this can be brought out in court and charges may be dismissed. There is no sense getting beat up, arrested, and incurring additional charges and having to pay a bail bondsmen and a lawyer when it could have been avoided. In following these suggestions, you may be able to survive a routine traffic stop.

• If you are driving and you see the flashing lights behind you the first thing you should do is to turn on your turn signal to let him know that you are going to pull over.
This will signal the officer that you intend to stop.

• After you have come to a stop, you should turn off your engine.
This will also let him know that you will not attempt  to drive off once he has exited his cruiser.

• As the officer is approaching  your vehicle, you should place both hands on the wheel.
This will give him a level of comfort because he will see that you don’t have a weapon in your hands.

• If the stop occurs at night, you should turn on the interior lights to your vehicle.
This will allow him to clearly see that you don’t have anyone crouched down waiting to attack them. You might as well turn on your lights because he will have his spotlight shining in your side and rear view mirrors which will essentially blind you. And since you can’t see you might as well make him more comfortable with this stop.

• Wait for the officer to ask you for license and registration before reaching for it.
Police have been trained  to watch for any  furtive movements that might suggest that you are reaching for a weapon or are attempting  to conceal contraband. The last thing you want is some officer who is on an adrenaline rush with his heart beating a mile a minute pulling his gun on you because he thought you had a gun.

(Caution: if you have something in your car that you don’t want the police to see, make sure it is not in plain view. It should be hidden so that it can’t be seen by the probing eyes of the police.)

• Be polite and cooperative with the officer, never attempt  to argue with or threaten the officer. You could be charged with other infractions in addition to the moving violation.
Many  police cars are equipped with video cameras which will record the entire stop. The last thing you want to do is give the police video evidence of you acting out, as this could be used against you in court.

• When the officer asks you “Do you know why I stopped you?”
Don’t guess. He could have stopped you because a rear light on your license is out. The correct response is “No Idon’t know:’

• The officer may ask if you have been drinking?
Alert: the 5th Amendment of the U.S. Constitution  provides that you do not have to incriminate yourself, and the moment you say “Yes, but it was a long time ago” you have incriminated  yourself and he now has a legitimate reason to ask you to exit your car and perform field sobriety tests.

• If you are asked to get out of your car you should put the windows up and lock the doors as you exit your vehicle.
It is still your car and you can do what you want with it. An open door is an invitation for the officer to stick his head in the window or get into your vehicle and look thru your stuff.

• Black and Brown drivers are disproportionally more likely to be searched during a routine traffic stop than whites.
If you have something that you do not want the police to see or get their hands  on, don’t have it on your person during a stop.

• “If you cooperate I will go easy on you:’
Don’t fall for that trick, if you admit to anything, it is his duty to use it against you and you will be charged accordingly.

• “You might as well tell me where the drugs are because we are going to find it anyway”
Another ploy to get you to incriminate yourself. Give him the opportunity to miss or overlook something.

• If asked, never refuse to sign traffic citation.
This is not admission on your part and you can always contest the matter in traffic court. It is always better to be in traffic court than criminal court.