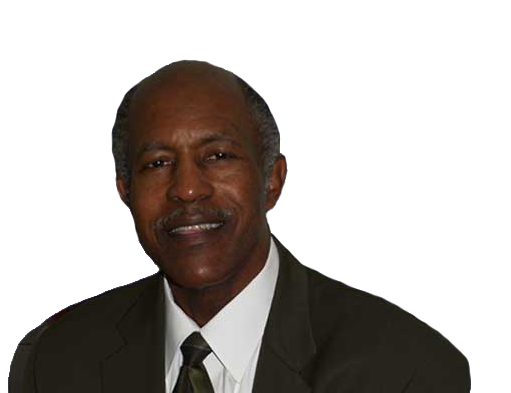 When we talk about criminal defense law, we are talking about the legal protections afforded to people who have been accused of committing a crime. Law enforcement agencies and government prosecutors have extensive resources at their disposal. Without adequate protections for the accused, the balance of power within the justice system would become skewed in favor of the government. As it is, fair treatment for criminal defendants often depends as much upon the skill of their defense attorney as it does the substantive protections contained in the law.

Charles L. Fuller knows how to use various constitutional guarantees to your advantage to get the best of your situation. For example, all criminal prosecutions are based upon evidence gathered by the government. This may include physical items of evidence, witness statements, confessions, drug and alcohol tests, and so forth. The Fourth Amendment to the U.S. Constitution prohibits the police from using unreasonable searches and seizures to gather evidence. If they do, we are able to ask the court to suppress that evidence so it cannot be used at trial.

The U. S. Constitution provides many more protections that apply to the field of criminal defense law. For example, if you have been tried and acquitted of a crime you cannot be charged again with that same offense as mandated by the “double jeopardy” provision of the Fifth Amendment. The Sixth Amendment guarantees criminal defendants the right to a public trial, and in many cases, the right to have their guilt or innocence decided by a jury. It also affords the right to confront adverse witnesses, and to use the court’s subpoena power to compel the appearance of favorable witnesses.

There are many other rights that may be afforded a criminal defendant based upon the state and federal constitutions.

Charles L. Fuller has over 20 years experience defending people arrested and accused of state and federal criminal offenses.   Experience defending against Attempted Murder, Armed Robbery,  Rape,  Sex Offenses, Assault with a Weapon as well as Drug Possession and Possession with Intent To Distribute to name a few.